The Mysore Postal Division and the Postal Training centre under the aegis of the Karnataka Postal Circle, Bangalore, released a special postal cover and cancellation commemorating one of the important aspects of the Mysore Dasara, the Bombe Mane, on its 10th anniversary.

The special Bombe Mane postal cover and the special cancellation was released on 26 September 2014 by Dr. M A Saleem, Commissioner of Police, Mysore City at the valedictory celebrations of CHAMUNDIPEX-2014 at the Postal Training Centre, Nazarbad in the city. It was presented to D. Ram Singh, Chairman, Ramsons Kala Pratishtana (RKP), jointly by Dr. Saleem and Ms. Aindri Anurag, Post Master General, South Karnataka Region. 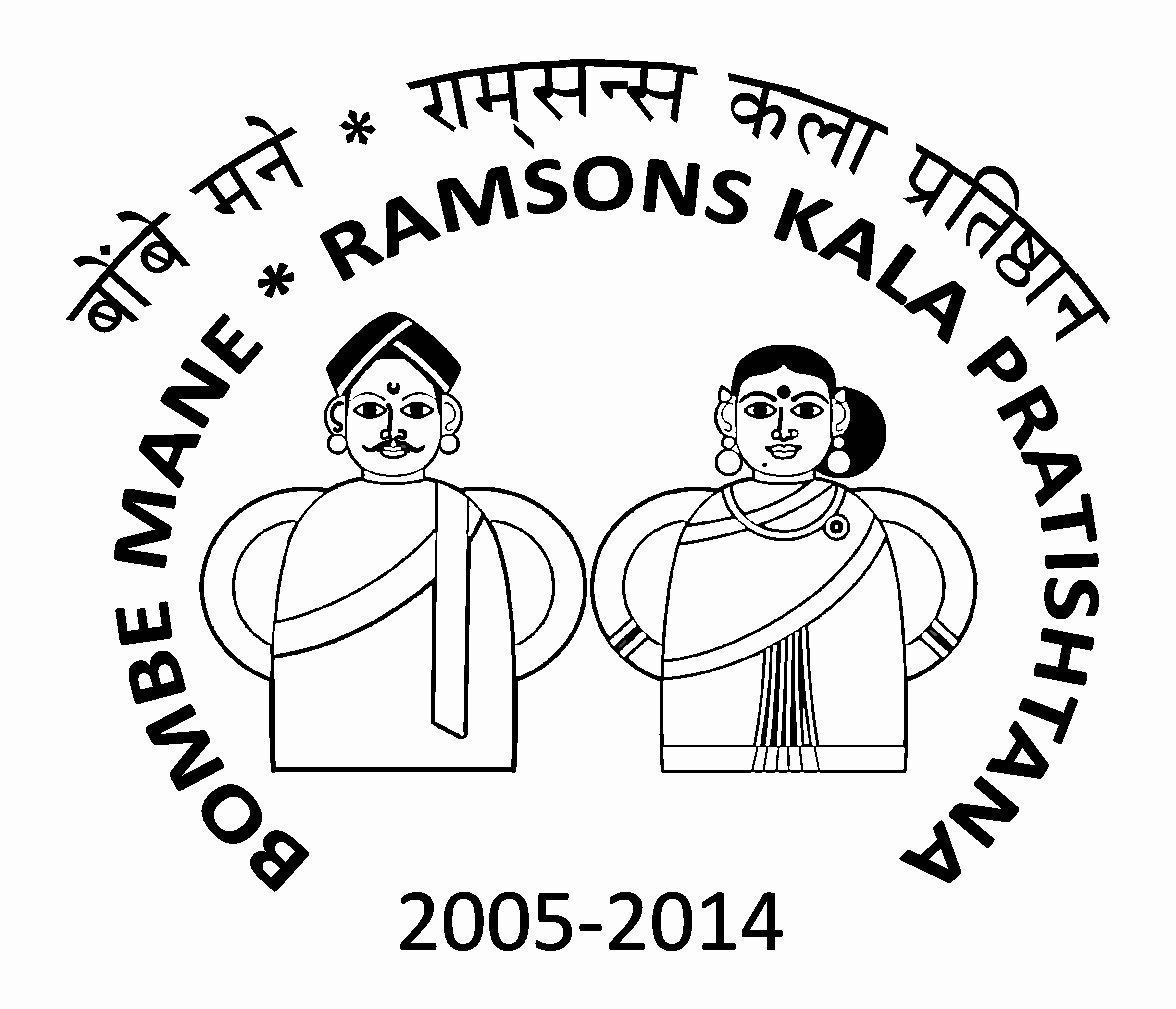